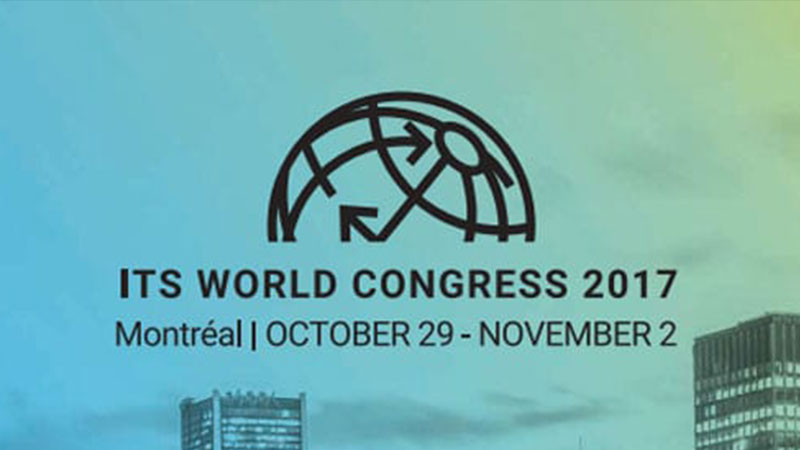 The new integration represents a comprehensive, yet elegant approach to security and surveillance. Working under the familiar Genetec software interface, system operators can remotely display and control tile layouts and Mura IPX-decoded content on video walls through simple drag-and-drop functions. Operators have full control over the video feeds on the video wall, whether they need to display live video camera sequences or play back streams from a video server. In addition to video content, the plugin can also manage non-video content, such as maps, web pages, and control data, which can be displayed on the wall by controlling all sources and presets, hence providing a complete end-to-end networked solution.

Paul Vander Plaetse, president of VuWall Technology says, “The combination of the high-density decoding on the video wall and the easy control from within the Security Center interface will really simplify the life of Genetec operators while significantly improving the decision making process in control rooms.”

VuWall will be showcasing the new security monitoring system at ITS World Congress 2017 in Montreal, Quebec, from October 29-November 2 in booth #1424.