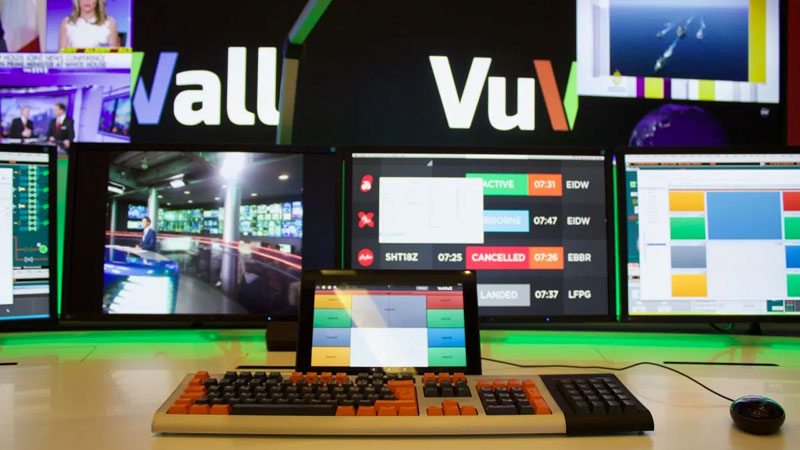 MONTREAL — VuWall is pleased to reveal a brand new product at this year’s InfoComm show in Orlando. VuWall’s VuStation is a KVM solution for personal video walls, that allows for multi-source control inside the operator’s personal working surface.

VuStation enables the operator to seamlessly interact with multiple sources on a monitoring and control level from a single station with a single keyboard and mouse.

The collaborative VuStation interface supplies the operator with flexibility to have all critical controls and information at his fingertips on a single surface. The user-friendly interface also allows the resizing of all windows across the complete input range, accessing multiple sources even if they are on segregated networks. Interfaces can be set up in any configuration with operator accessible templates and groups.