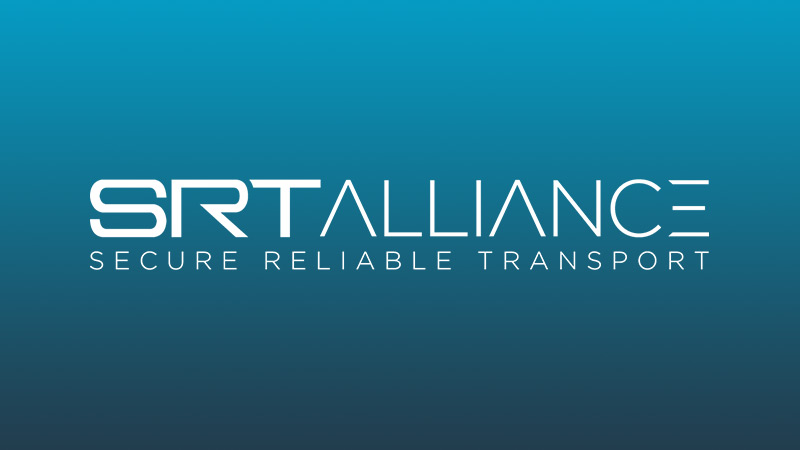 VuWall broadens its interoperability by joining the SRT Alliance

VuWall, provider of video wall control solutions and AV signal management, is increasing the interoperability of its product line by joining the SRT Alliance – a body designed to improve video streaming practice and operating standards.

Joining the growing list of industry names as members of the Alliance, including Datapath, Brightsign, Matrox, Ericsson and many more, VuWall will be supporting industry standards by following protocol for secure streaming.

Paul Vander Plaetse, President of VuWall, said: “At VuWall, interoperability is part of our product design process, the SRT alliance is all about interoperability, so it was a natural move to join the alliance.”

He adds: “We strongly believe the SRT alliance will accelerate the adoption of AV over IP technology in the industry, and we want to take an active part in this by developing products that follow the SRT standard while adding simplicity in the deployment of AV over IP projects.”

The SRT Alliance was founded by fellow manufacturers Haivision and Wowza in 2017, with the purpose of overcoming the challenges of low-latency and secure video streaming. With the growing demand for higher resolution video distribution, live video transport has faced a variety of latency challenges. This includes complications from origin network conditions, CDN caching and video transcoding, and pinch-point network congestion, among other issues.