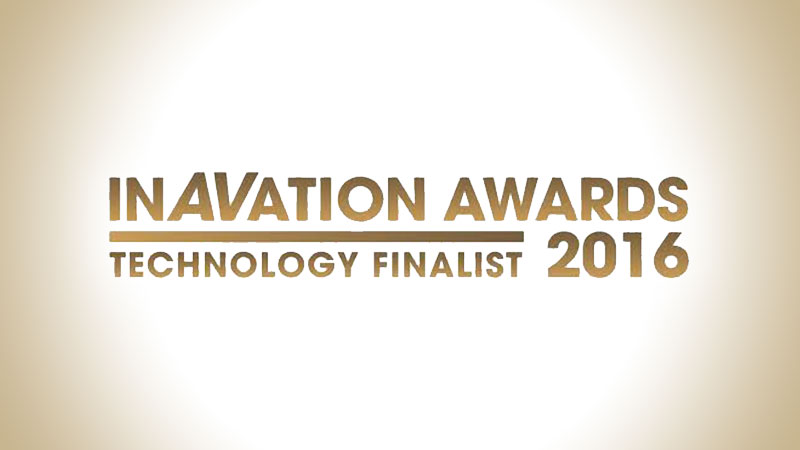 VuWall Announced as Finalist for the 2016 InAVation Awards

InAVate, EMEA’s leading online & print resource for Pro AV technology has revealed the nominees for the 2016 edition of its InAVation Awards. We are proud to announce that VuWall2-Pro has been nominated as a finalist for the most InAVative Management and Control Solution.

VuWall2 PRO (v.2.7) is a major step in the evolution of VuWall’s software products. With this version, VuWall has gone one step further in the virtualization of display surfaces; giving the ability to use a single video wall controller to control multiple video walls. This innovation reduces the need for costly cabling and source duplication.

The Bird’s eye View and Remote Preview allow an easier remote management of each surface. With the new Scrolling Text, users can easily send Tweeter or RSS feeds to the video walls.

As always, it is easy to use, deploy and maintain!