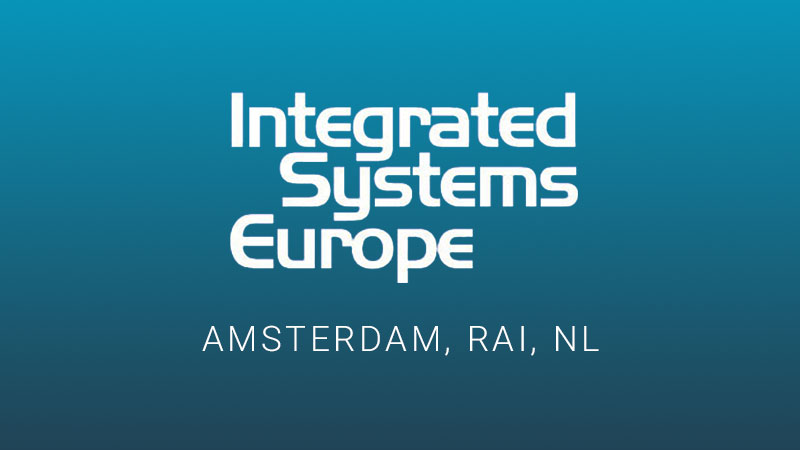 VuWall Technology to participate at ISE with VuWall2 Version 2.5 family of products

MONTREAL – VuWall Technology announces its participation at ISE on February 10-12, 2015 in Amsterdam RAI, NL with its new series of products based on VuWall2 version 2.5.

This latest release is an extended product line designed to address the needs of specific markets including security and control room, presentation and digital signage. By matching software modules to particular industries, VuWall2 makes choosing the right product easy and ensures optimal results.

“In terms of new features, VuWall2 Pro now has a virtually unlimited level of granularity in how user rights can be assigned. In addition it offers superior integration of ONVIF standards for auto detection of IP cameras and improved ergonomy. In essence, the overall architecture of VuWall2 has been optimized for the ambitious development roadmap we have in place for the year to come,” said Paul Vander Plaetse, President of VuWall.

The series will be demonstrated at ISE 2015, a venue which attracts over 1,000 exhibitors and more than 50,000 attendees from over 140 countries. VuWall2 can also be seen at the following booths: Advantech Europe (B-K190), Matrox Electronics Systems (11-F68) and Mitsubishi Electric Europe (2-A24, 2-A25, and 2-A36). The VuWall Technology booth will also feature a control room setup using Grupo Floria furniture and consoles.

“ISE is the biggest gathering of AV professionals in the world. Participating in this event is a great opportunity to spend time with our customers and partners from around the globe, better understand the trends of the market and get a grip on the latest technology,” said Vander Plaetse.