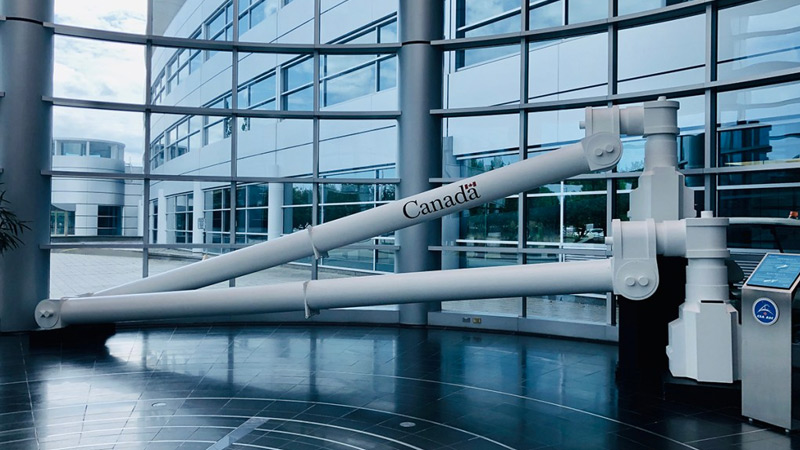 “The RCM will collect information from multiple satellites that is critical to maritime management, disaster management, and ecosystem monitoring in Canada,” said Paul Vander Plaetse, CEO at VuWall. “From a single VuScape processor, the CSA can manage multiple surfaces and streams of information, cutting down on the amount of cabling. This is an excellent example of how our affordable visualization solutions can be scaled and tailored to meet the needs of any organization — from the smallest to the largest and most mission-critical deployments — while adding capabilities that further the value of the system.”

For the project, VuWall’s VuScape processor shares the incoming information on the video wall in both mission control rooms and meeting rooms. Control room operators can easily configure and update the layouts as needed on each of the video walls, providing them with at-a-glance information that’s vital for performing maintenance and control operations on the satellites that they are mandated to monitor. With a single VuScape processor driving multiple video walls in multiple rooms, the CSA is able to manage the access and control of each individual surface with user profile management, limiting access to view and/or manage video wall content only to authorized personnel. 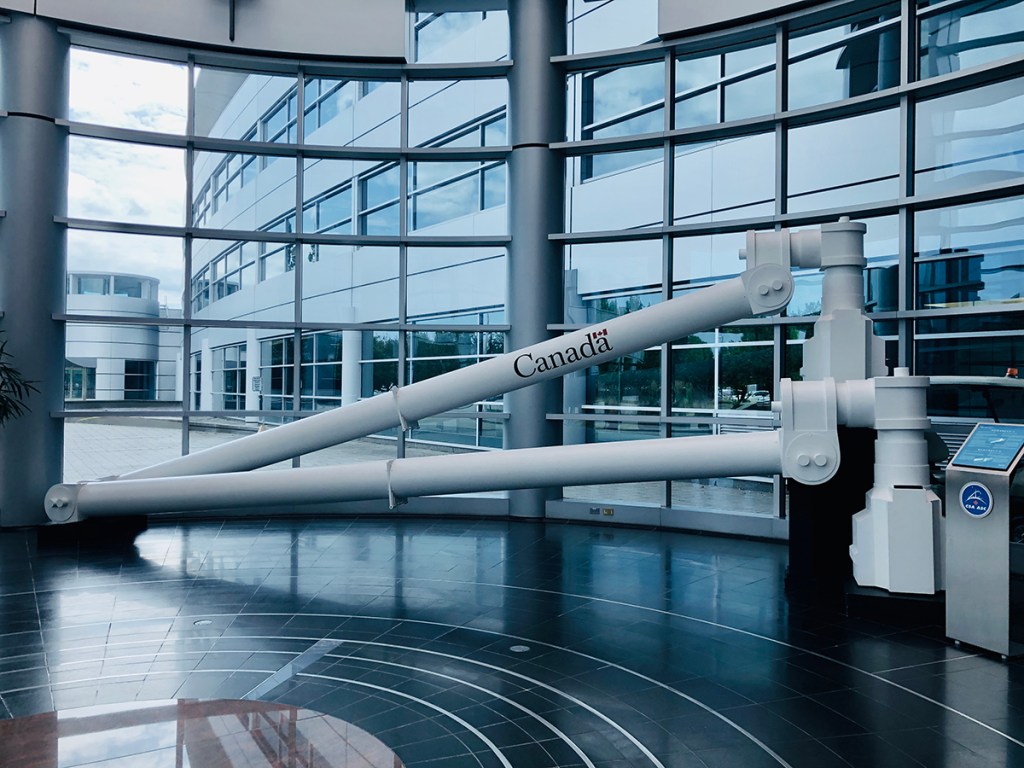